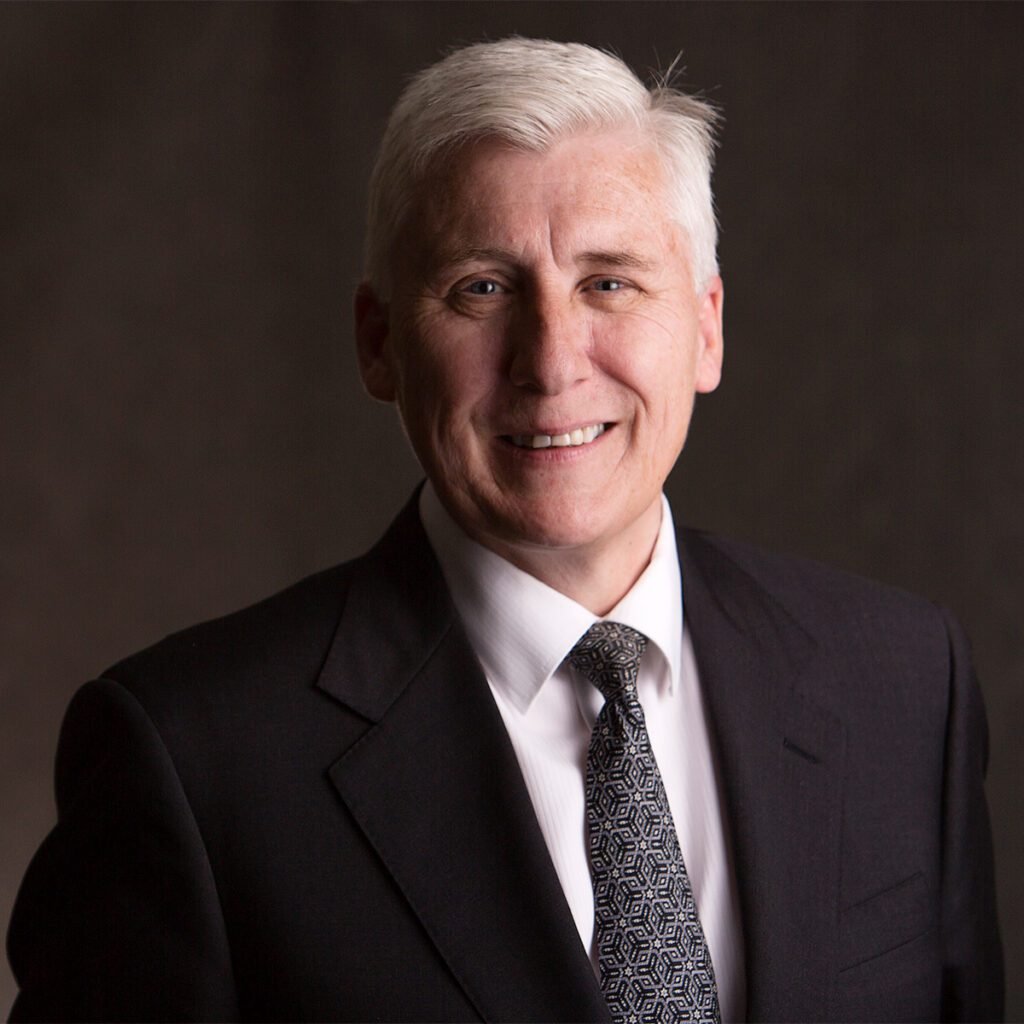 Shannon, Ireland, 3 September 2021 – Mincon mourns the loss of colleague and friend, Peter Lynch. He passed peacefully at home on 28 August 2021 after a short illness, surrounded by his family by whom he will be dearly missed.

Peter will also be missed by many at Mincon, which he first joined as Chairman in 2013. He was instrumental in helping to guide us through our IPO that year on the Irish and London stock exchanges. He subsequently took on an executive role in 2015 as Chief Operating Officer and was at the forefront of transformational change in the group at both corporate and operational levels. It is fair to say that Peter’s contribution made a significant impact on Mincon, which today has a diverse customer base, comprehensive product range, and global footprint.

In January of 2020 Peter decided to step down from the day-to-day management to spend more time in Dublin with his family. He did continue as an advisor for the Group and until recently had been working on projects that will continue to bear fruit into the future.

Outside of business, Peter loved spending time with his family at their home in Dublin. He had a wide and eclectic range of interests, with a passion for gardening in particular. His generous nature meant he was often sharing his knowledge of horticulture with those around him and even regularly potted his flowers for donation to charities.

Our sincere condolences go out to those who knew Peter. His leadership and friendship will be missed.

“Peter was a unique and talented man who made an enduring and vital contribution to Mincon. He was also a good friend who provided me with invaluable wit, guidance, and assistance in my role as CEO. His untimely passing has been a shock to us all, with many from the global Mincon family expressing their sadness on hearing the news. My sincere condolences go to Peter’s family – his wife Teresa, his daughter Stephanie, and his sons, Alexander and Carlo.”

Hugh McCullough, Chairman of the Mincon Group board, said:

“I first met Peter when I joined the Board of Mincon in December 2016.  During the intervening years, I saw and greatly appreciated his remarkable ability to deal with a wide range of complex issues.  The successful growth of the Mincon Group into the global entity it is today owes a lot to Peter’s singular blend of commercial acumen and dealmaking talent.  We will miss his input and his friendship. The Board’s sincere condolences are offered to Peter’s family on this premature loss.”