When it comes to the majority of underground drilling operations, it is common practice to use water injection for dust suppression during the drilling process.

Normally, this water is quite corrosive to core parts of the drill string. Not only does it negatively affect the service life of hammer components, it also reduces rate of penetration (ROP) – directly impacting productivity. 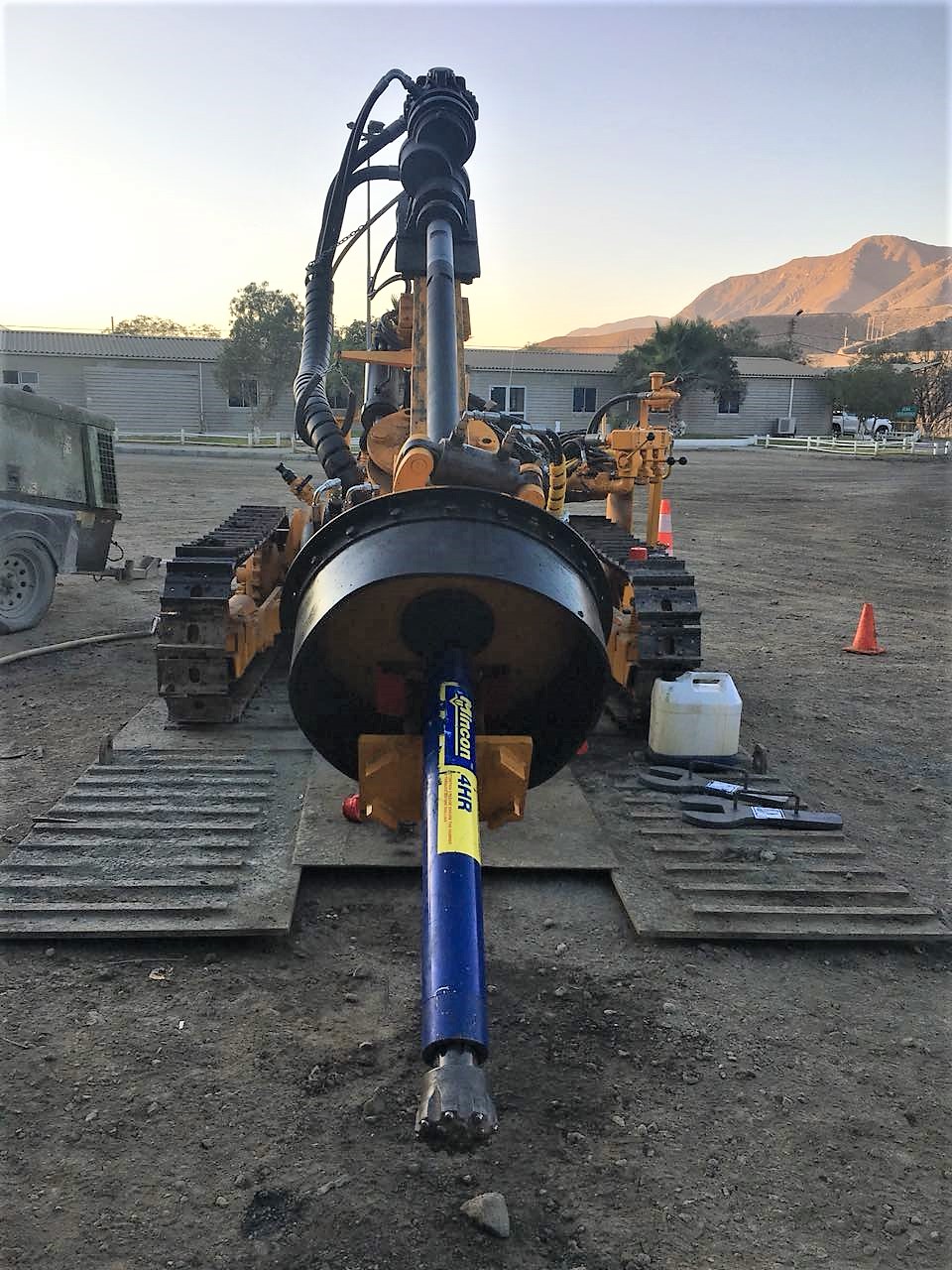 However, Mincon Group’s Water Drill Pipes System (WDPS) offers an innovative solution. Developed by the very experienced team at Viqing in Sunne, Sweden, the pipes that use WDPS feature a sealed inner tube for water injection, rather than having it pass through the hammer.

Instead, a special adapter is fitted above the hammer, spraying water directly into the flushed cuttings to contain dust levels.

Along with providing effective dust suppression, the WDPS approach also has other advantages. It eliminates the need for additional volumes of, or more expensive lubricants, as water does not pass through the hammer itself. In turn, it avoids oil contamination and future corrosion in the hammer. Finally, it eliminates the detrimental effect of water injection to the hammer operating cycle. As a result, hammer efficiency is improved – resulting in a higher ROP.

This was recently successfully proven at the Punta del Cobre mine in Chile, as well as an additional test site at the Carola copper mine. After extensive drilling at production sites, WDPS achieved excellent results that benefited operations at both mines.

In these implementations WDPS resulted in hammer service life increasing up to 50% and ROP growing up to 25%. This case study showcases the advantages of the latest technologies used in Mincon Group’s Viqing drill pipes. To find out if WDPS can be used in your drilling operations, contact your country’s Mincon representative for a consultation.