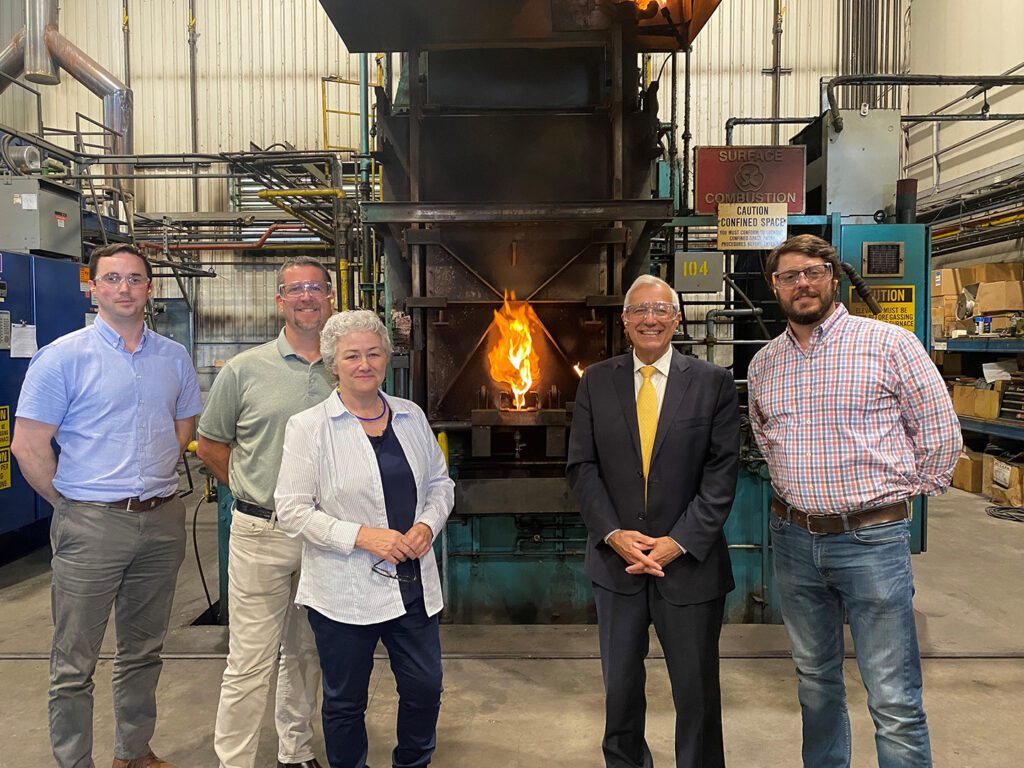 In June, members of the Mincon leadership team met with Victor Fedeli, the Minister of Economic Development, Job Creation and Trade for the province of Ontario, Canada. They discussed economic conditions in the province and potential growth opportunities for Mincon coming from policy changes and shifting demands led by the growth of electric vehicle manufacturing.

One of the developments minister Fedeli highlighted was the province’s shift from a mine-to-export to a mine-to-end-product approach, with the goal of using more locally mined resources in local manufacturing, encouraging the expansion of both mining and manufacturing industries. This has the potential to create an excellent opportunity for business growth for Mincon’s factory in North Bay, Ontario.

Nickel is one of the resources mined in Ontario that should see demand increase in the near future. Long a significant auto manufacturing hub, Ontario is seeing commitments from major automakers such as Ford, GM, and Stellantis for building electric vehicles and associated supply chains in the province. This shift in manufacturing will create demand for local production of EV batteries, for which nickel is a critical component.

Minister Fedeli also discussed Ontario’s commitment to green energy, which will focus on using a combination of nuclear, wind, and solar for energy consumption. Projects to build the necessary power generation and infrastructure could also present business opportunities for Mincon.

“It was an honor to meet with a government official who sees the potential in his province and is willing to engage with businesses that can help seize that opportunity. We support his vision and look forward to playing a bigger role in the economic development of Ontario.” 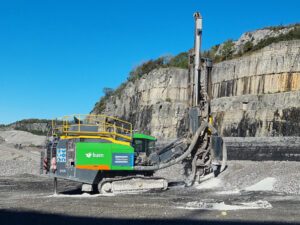 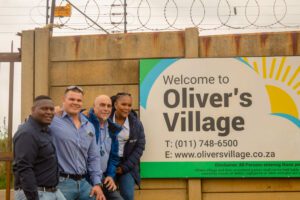 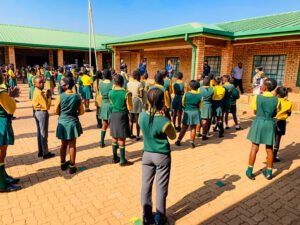 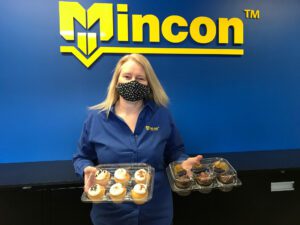 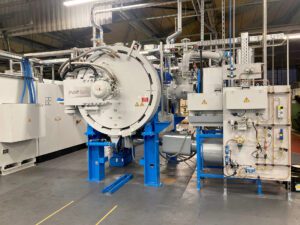