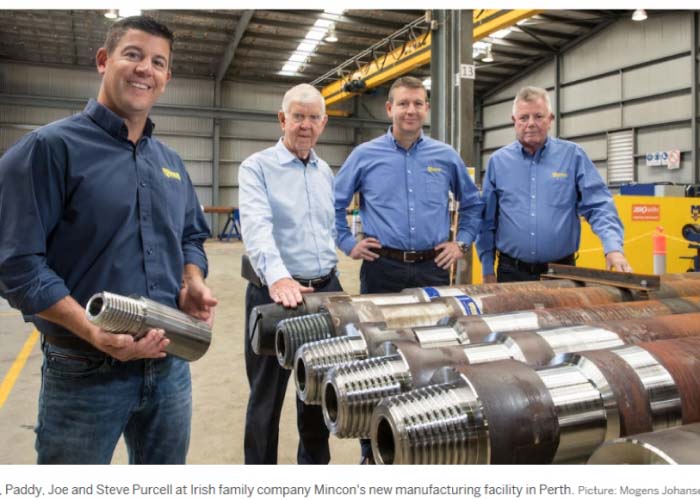 Mincon Australia breaking conformity and running in its own lane While a number of the major Drilling Consumable Manufacturers are busy outsourcing operations overseas in belief its not viable to manufacture in Australia, Mincon Australia are doing the opposite. They have invested heavily in local facilities to ensure increased production capacity, service capability and development […]

Drilling Above the Arctic Circle 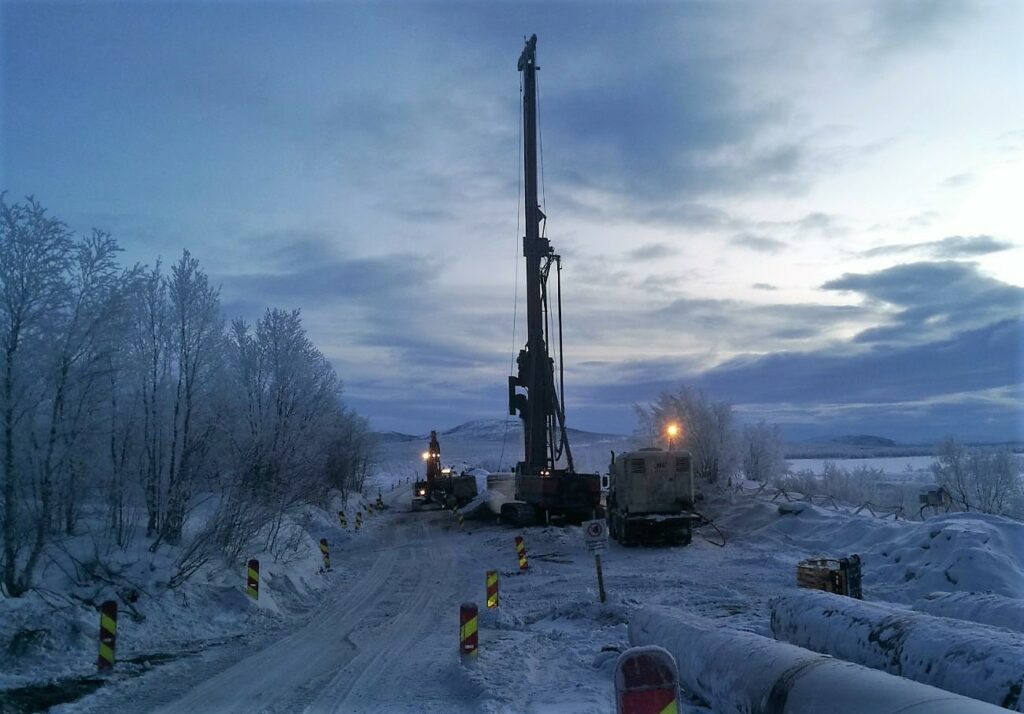 About four hundred kilometres north from Arctic Circle lies one of the most fascinating sceneries of Finland, Arctic lake of Kilpisjärvi and its holy mountain of Saana. On Western shores of the lake Kilpisjärvi lies a Tripoint, the Three Country Cairn, land-mark between northmost Sweden, Norway and Finland while European Route E8 passes the lake […]